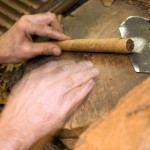 Though Honduras has had a rough history of tobacco growth, due to inclement weather patterns and social unrest, it remains one of the biggest exporters of cigars in the world.

In fact, it is second only to the Dominican Republic in exports to the United States.

In terms of flavor, Honduran cigars are often stronger and more intense than their Cuban or Dominican counterparts. However, there are dozens of brands, and each producer’s tobacco has a slightly different feel. 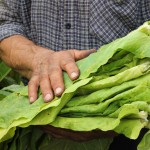 Perhaps Mexico’s most famous brand is Te-Amo, though people either love it or hate it.

Mexico’s main tobacco growing region is near the Gulf of Mexico, and several large cigar producers employ thousands of people in the regions.

To read more about cigar production in Mexico, check out the article here. 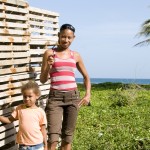 Over the past decade or so, Nicaragua has been producing some of the finest cigars in the world.

Because of the rich, volcanic soil, Nicaragua has the perfect environment for growing tobacco, and several towns, especially those close to the Honduran border, have proven to be perfect for the cigar industry.

What’s your favorite cigar from a Central American country?